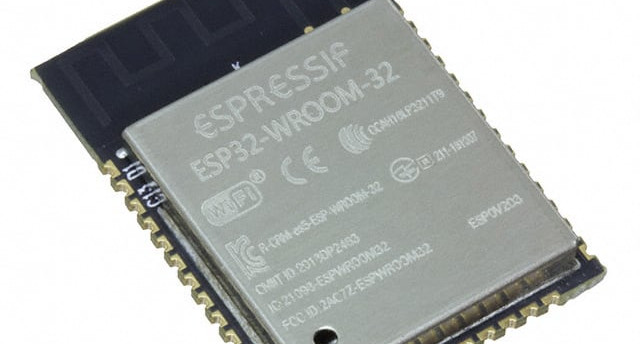 With its lucrative price and power-packed performance, Espressif’s ESP32 has taken large portions of the IoT space in today’s world of “connected things”.

One of the cheapest and most popular hybrid Bluetooth + WiFi chips available in the market even today, four and a half years after its initial release supercedeing its predecessor the ESP8266, the ESP32 has definitely made its mark in the world.

I will not dig too deep into the features of ESP32 since there are only already thousands of other articles including plenty by Espressif themselves that highlight its capabilities.

All I’m willing to say is, if you haven’t already looked into the ESP32, YOU’RE MISSING OUT BIG TIME!

The ESP-IDF is a great framework with constant development and active forum discussions. These together with nice documentation mean that ESP-IDF framework draws in hobbyists and professionals bees to a beautiful flower.

This brings me to why I’m writing this article: #

While most hobbyists and professionals take complete advantage of the ESP32’s Arduino IDE compatibility(as they should), some handful( maybe more 🙂 )like myself will strongly argue that to squeeze out the best features of its capabilities, the best way has been and most likely will stay for quite some time to program it directly in C.

Despite the great framework and support on the IDF, one could argue that help and data are less easily available to the interested public on IDF when compared to ESP32 on the Arduino framework.

We have built enough ESP32 applications that we have identifed some common use-cases that are used more often than others. They are not unique to our applications but are use cases that almost any implementer will end up needing to consider. In order to make it easier for others to use the ESP32, and to make more rapid progress, we have decided to share some of these common use case building blocks with the community.

This article and the corresponding open source code made available on Github, show you the first of these blocks. More will come as we upgrade the repository going forward.

Whenever you start building am ESP32 product that uses WiFi for communications, you are faced with the problem of how to get the device to connect and link to your WiFi network. While developing code, its easy enough to set these over the serial port, but that is not something you can expect your customer to do in real life. You need a minimal overhead, easy to use process that doesn’t require a custom application or tools in order to configure WiFi for the customers network.

The simplest workflow to achieve this goal is as follows:

The wifi_config_rest example incorporates the wifi_softap and wifi_station libraries to implements the necessary REST API server over HTTP that allows for easy WiFi station configuration without any need to access the console.

Remote device configuration is a very specific but common use-case that IoT enablers should think about. For more information on this use-case, see the example specific README

Previous Hands On With AWS IoT, Timestream and Grafana Next WiFi configuration on the ESP32 over Bluetooth

0 Comments for “Easy To Use Building Blocks For EPS32 Applications – Network configuration.”